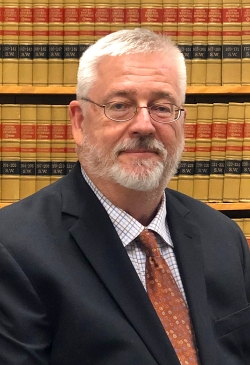 Robert S. Hoofman joined The Fowler Law Firm PC October 1, 2021 as its new Creditor Rights Practice Section Chief. Robert’s clients will include a diverse group of lenders and financing agents including traditional banks and credit unions, SBA approved lenders with emphasis on diversity, mortgage companies, even lenders who don’t think they are lenders like Moms and Dads, Uncles and Aunties who lend money to loved ones.


Robert maximizes his clients’ recoveries without employing the brutality used by some attorneys. Well known and admired for his good humored professionalism, Robert succeeds in recoveries where others have failed, not by enraging or abusing the debtor, but by respecting the debtor. When asked, Robert quietly notes “Our courts now mandate civility, so why not be a gracious, aggressive professional?”.

Robert is an active member of National Association of Government Guaranteed Lenders and participates in multiple banking and finance sections of State Bar of Texas and Austin Bar Association.

A proud graduate with honors from University of Florida Law School, 1979 (Go Gators!), licensed by the Florida Bar in 1979 and by the State Bar of Texas in 2005, admitted to practice before the U.S. Supreme Court and multiple U.S. District Courts and U.S. Bankruptcy Courts, Robert began his legal career with Florida Fifth District Court of Appeal, then active private practice for more than forty (40) years, associated with three Martindell Hubbell AV rated firms including most recently The Fowler Law Firm PC. Robert is equally comfortable representing clients in state and federal courts and has handled an impressive number of trial and appellate cases in the field of creditor rights litigation

Robert is a giver. Active since high school in many charities and nonprofit organizations, Robert currently engages in a number of pro bono efforts on behalf of local charities both individually and as the first ever Executive Director of Fowler Family Foundation, a charitable corporation which supports and donates to a number of very worthwhile nonprofit organizations in Austin and Central Texas. He is an active supporter of Peace Park Conservancy, among other local nonprofits and charitable organizations. A few recent examples of Robert's contributions appear below. 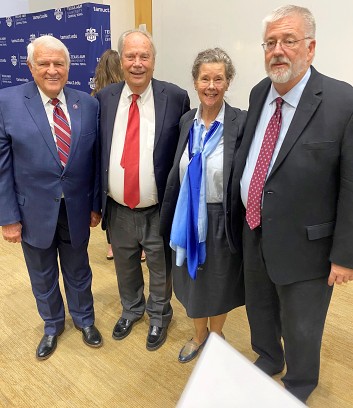 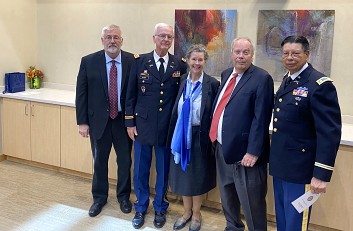 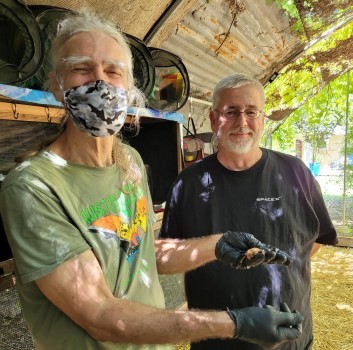 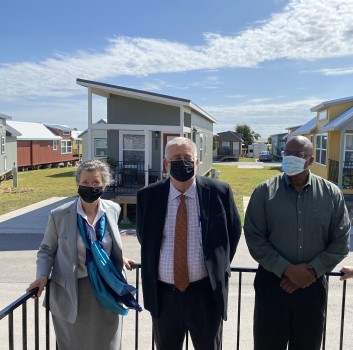